Presiding a chamber of commerce and industry covering more than twenty countries – CASCI indeed covers twenty-two Arab countries and Switzerland – is a nice challenge in times when everyone can find almost anything on the internet.
Historically, an international chamber of commerce – bilateral or multilateral – aimed at opening doors, facilitating contacts, providing all kinds of information or politico-economic or commercial documents concerning one or other of the countries served by the chamber, and offering, if necessary, its good offices or its intermediation in the event of difficulties. With real-time access to a myriad of information via the internet, those who were our usual users (members or outsiders) got into the habit of helping themselves directly on the Web … CASCI, like the other chambers of commerce, has not escaped this trend, which has forced us all to fundamentally rethink our position and role in the hyperconnected commercial and industrial society of the 21st century.

For CASCI, the challenge of redefining this role and this positioning is further amplified by the fact that our chamber covers Switzerland as well as twenty-two Arab countries, whose numerous cultural, social, political and economic differences give an additional fascinating pattern to our task.

While it has retained its historic role of legalizing commercial documents for the importation of goods, our Chamber, like many other similar institutions, had to accept over time to become more of a “networking” platform and a tool for the professional promotion of its members. It nevertheless still retains a strong diplomatic foothold, thanks to the active support of the embassies and consulates of our member states. This is a precious legacy passed on to us by our late Secretary General, Mr. Elias Attia, who had for the benefit of CASCI and its members a very effective and active network of political, economic and diplomatic contacts. Our current Secretary General, Ms. Hilda Al-Hinai, stems from the ranks of the economic diplomacy and will therefore be able to preserve and build further on this diplomatic anchoring, which gives our Chamber a listening and a precious efficiency with our ambassadors and consuls.

In a new unifying breath, the international chambers of commerce based in Geneva founded in 2019 the International Association of Chambers of Commerce (AICC), whose aim is to set up major events bringing together the members of all participating chambers. The inaugural event was an impressive lecture by Mr Azevedo, Director General of the WTO, in autumn 2019, which brought together nearly 500 participants from the ranks of the various chambers of commerce that are members of the project.
In the same vein, CASCI has forged close links with the CCIG (the Geneva Chamber of Commerce, Industry and Services), which allows members of the Arab States to access many services and sources of information in Switzerland and Geneva. The project is now to develop similar contacts and cooperation with other regional/cantonal chambers of commerce in Switzerland (notably Zurich and Basel).

The pandemic has shown how valuable exchanges of experience and know-how can be. Our Chamber will continue its efforts with its members – many of whom are in the medical, hospital or pharmaceutical fields – to intensify and perpetuate mutual assistance, exchanges and knowledge transfers in the health sector, particularly in times of crisis. Other key areas, such as investments, participation in major construction projects, commercial operations or tourism, will also be the subject of meetings with the aim of strengthening cooperation between the Arab world and Switzerland.

In terms of relaunching and restarting, we have been approached by Sudanese business and economic circles, who wish to promote their market in Switzerland in view of the political changes that have taken place in their country and the signals of economic openness that are associated with them.

The Arab-Swiss Economic Forum, which had to be cancelled last year, remains obviously one of our treasures and we hope with all our heart to be able to organize it again.

Our new, revamped and pleasantly interactive website, which we owe to the talent of our Webmaster, allows me to present our Chamber, and to underline here its vocation to promote, between Switzerland and the Arab world, business, commerce and exchanges of views and to allow the creation of contacts. Our goal is to connect economic circles, to guide them, to facilitate their approaches and to open the doors to them, thanks to the very high quality links and the very personal contacts that we have been able to establish over the years. The recent pandemic crisis demonstrated once again the importance of having a solid, simple, direct and effective relationship between the Arab countries and Switzerland. It is in this spirit that we are very happy to be available to all of you. Thank you very much for having given us some of your time! Enjoy the discovery of our website and our Chamber. 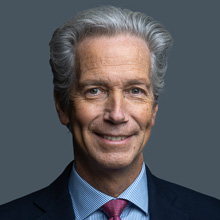 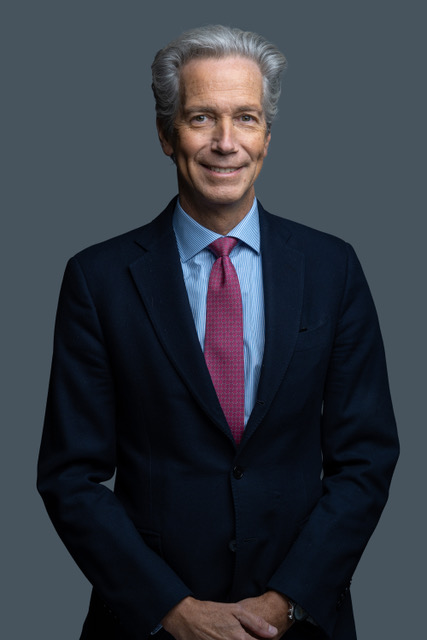 Jean-Paul Vulliety, President of the Board
Partner, Lalive SA, Geneva