Currently, Switzerland has no entry restrictions related to COVID-19. Proof of vaccination, proof of cure or test results are not required to enter Switzerland. More information about visas and travel documents can be found on the site of SEM

The detailed information for each country are reserved for our members only. The member zone allows access to each country profile where members will find general information with detailed description for each Arab country, an economic snapshot in addition to detailed data and statistics about each country. Each country page includes a table of that country’s Trade Balance with Switzerland showing the value of Imports and Exports in millions of Swiss Francs (CHF). The Chamber work to offer its members up-to-date, verifiable information.

Members can find links to commercial organizations, such as Chambers of Commerce and any other organizations.
We offer the possibility to add new useful addresses of organizations with interest on trade and commerce. 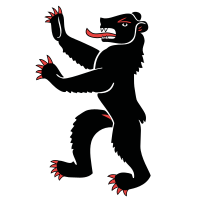 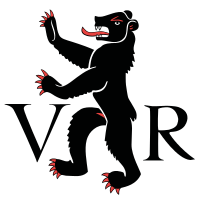 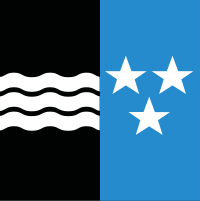 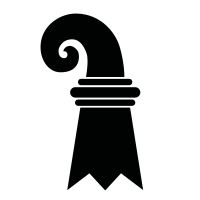 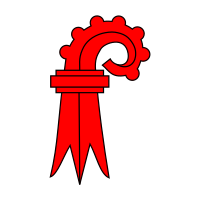 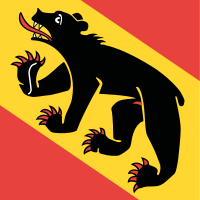 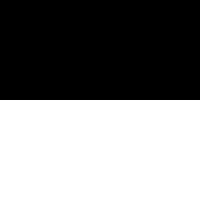 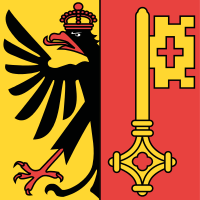 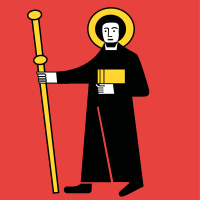 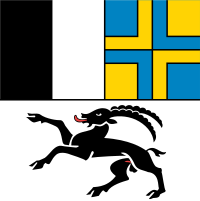 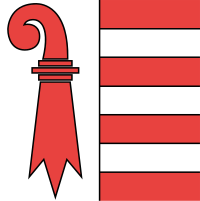 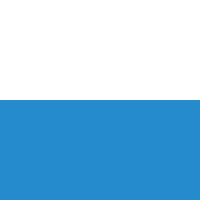 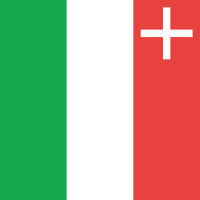 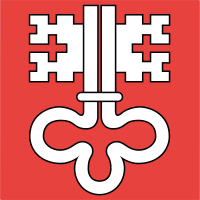 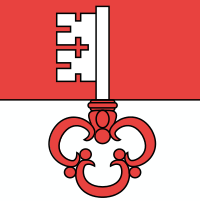 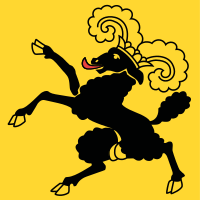 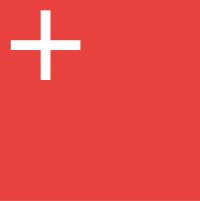 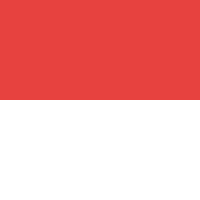 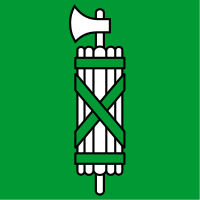 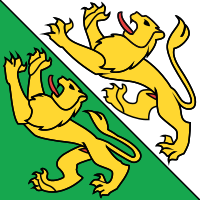 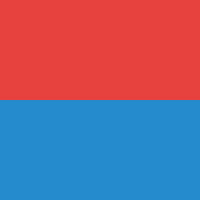 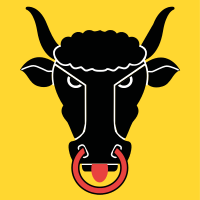 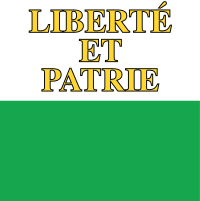 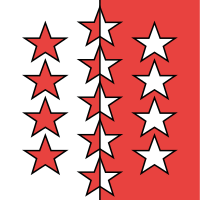 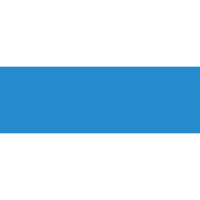 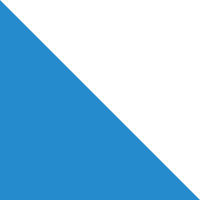 Climate: Switzerland’s climate is a mixture of the major European climatic zones, due to the Alps, and is thus highly variable from place to place. Generally the summers are mild, about 25°C, and the winters cool at about 5°C.

Most valid passports are recognized by the Swiss authorities for business or leisure or visits; For more details, please contact the Swiss embassy before departure but we will soon have the details for every country.

Consular district: The seven emirates of the United Arab Emirates (U.A.E.) and Bahrain